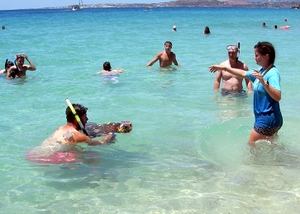 A male sea turtle named Platis recently completed his rehabilitation at the Sea Turtle Rescue Centre and was released back to the sea! Platis was found injured near Platis Gialos in Kefalonia on July 12 of this past summer. Our ... read more 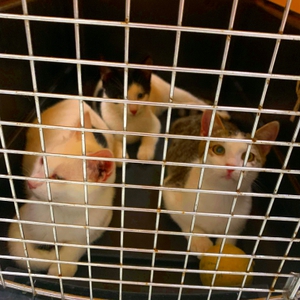 Well, this is it for Lixouri 2019! As of this writing, we only have six eggs left, all out on Megas Lakkos. These eggs are actually from LG3, which was laid on Loggos. Unfortunately, we needed to move the remaining ... read more 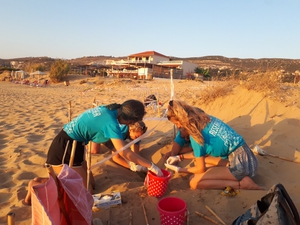 The number of nests in Lixouri continues to decline! We’re down to just three nests on Vatsa, three on Kounopetra, four on Megas Lakkos, one on Loggos 4, one on Lepeda, and one on the Cape. A mere 13 ... read more 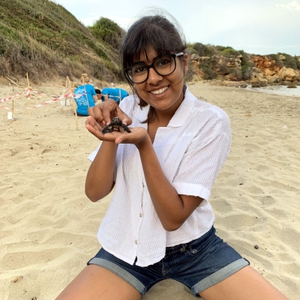 While Megas Lakkos still has a good number of nests left, we inventoried the final nest that was in the affected area. That means we no longer need to sleep out on that beach. It’s an odd feeling - we ... read more 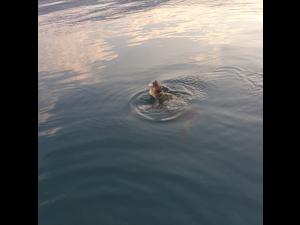 Many beaches are slowly waving goodbye to their bamboo and red tape, as nests are reaching the end of their cycle. While success rates vary, it’s a privilege for the core team to see nests come full circle, and ... read more 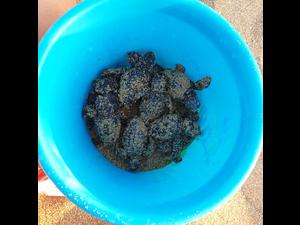 It’s been a busy week of inventories over in Lixouri, with at least one occurring each day. Our record so far is six inventories in one day! An inventory is always an interesting task because you never know what ... read more 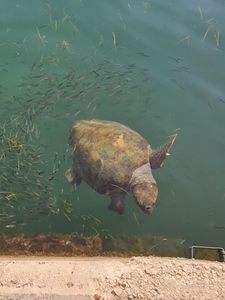 Amidst such a busy week, it can seem as if every beach is swarming with turtle life. Yet despite the number of hatchlings, some nests can go eerily quiet, and seven days after the first hatching, the team will perform ... read more

Daytime hatchings have been occurring at a range of times, some in the morning and some late afternoon. The key thing is that these hatchings should not be happening at this time – it is far too hot and many hatchlings ... read more 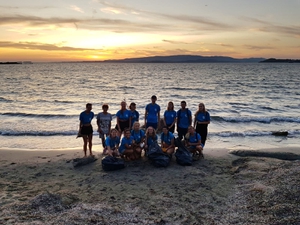 Almost 230 nests here and we've got hatchlings all over the place. What a great time for conservation here in Kefalonia. We are extremely busy now with the overlap of the two seasons (nesting and hatching), but also full ... read more 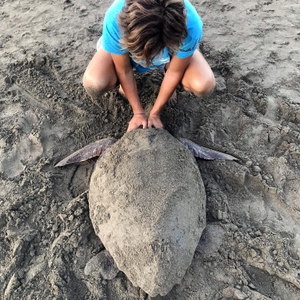 The Lixouri area is now up to 80 nests with the Argostoli field station reaching a record-breaking milestone of 100 nests! This is much more than our previous highest number of 86. Lourdas area has a record of 24 nests ... read more